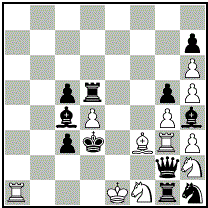 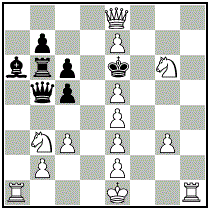 Rosalie Fay: White has lost only the bishops. So the pawn on c5 is not [Pa7] (because that entails 2 White units captured on black squares). White has played axbxcxdxe7, dxe, fxe, hxg, gxfxe. Black has 7 units, so white pawns have captured all missing Black units, but none on the a or h files.

Black has 2 pawns on the c-file, so one has captured. Thus [bPa7] and [bPh7] pawns have collectively captured no more than once. So at least one of them must have promoted, in order to either get to a file where White made a capture, or replace a captured unit; it didn't capture en route to promotion, so it displaced a white rook and thus spoilt one White castling right. 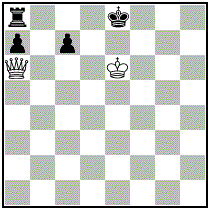 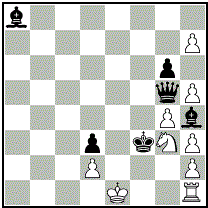 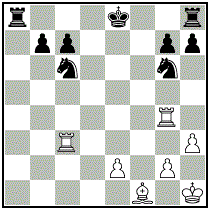 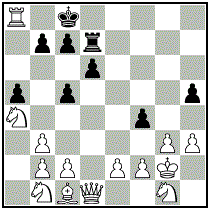 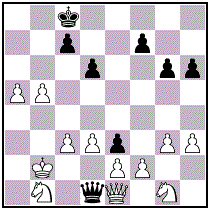 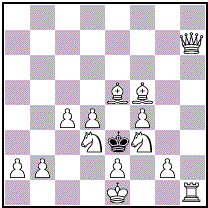 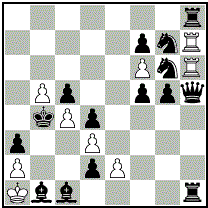 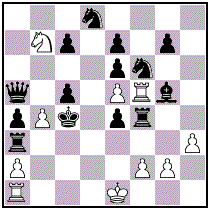